Hamam, a print-only bathing magazine, has customers all around the world. To save on shipping costs, co-founders Steve Weiner and Ekin Balcıoğlu used a UK-based warehouse—but between a contractual 5% loss rate and Brexit complications, the brand-3PL relationship quickly soured.

As independent publishers, Steve and Ekin knew that fulfilling orders for their international customers from the US would be too costly, so they started looking for a warehouse in Europe.

“My initial assessment of 3PLs like Shipbob and Shipmonk was that it’s actually not that common to be able to fulfill in multiple countries all on one platform—and if you can, the minimums are astronomical,” Steve said.

Then the husband-and-wife duo found a fulfillment center in the UK that specializes in shipping print materials—a seemingly perfect solution.

But under the hood, the company’s technology was “old-fashioned and rickety,” Steve said. What the 3PL claimed was an API with Shopify was actually a rudimentary webhook that deployed orders based on the confirmation email sent to customers, and there was no way for Hamam to stop a fulfillment order once it was triggered. The warehouse had written a 5% loss rate into their contract, but Steve estimates that as much as 20% of their inventory went missing.

It was the Brexit straw that broke the camel’s back. When a new tax law required the warehouse to calculate value-added tax (VAT) on a per-order basis, “that just broke their brains,” Steve said. “Because now there was another component that made it challenging for a not-very-good company to do this very complicated thing.”

“The whole time,” Steve added, “I was like, there’s got to be something better than this makeshift logistics solution.”

“My initial assessment of 3PLs like Shipbob and Shipmonk was that it’s actually not that common to be able to fulfill in multiple countries all on one platform—and if you can, the minimums are astronomical.”

Hamam onboarded with Airhouse a short time later. Steve said the difference was apparent right away.

“Everything just felt like it was the right solution from the very beginning.”

Through Airhouse’s international warehouse network, Steve and Ekin were able to move their inventory to a different UK-based fulfillment center that is well-versed in international duties, customs, and taxes. Hamam’s domestic orders, which Steve had been fulfilling himself, are now shipped through Airhouse, too.

Much of the fulfillment world is still “in the stone age,” Steve said. The Airhouse platform and its direct integration with Shopify were game-changers for Hamam, which had been using ad-hoc technology before. “It makes fulfillment feel like magic to someone like me.”

Domestic, international, and wholesale orders are all tracked and fulfilled in one place, saving Steve many hours each week. He noted that Hamam has also reduced cart abandonment since making the switch, because now customers don’t have to set their home country on the Shopify product page—a clunky workaround the company had to use when they had multiple fulfillment methods.

The challenge – and a solution

“I’m just so much happier working with Airhouse and solid technology and a great set of user help docs. I mean, just what I had imagined it should be—in my overzealous, completely inexperienced mind—when it came to fulfilling a print product,” Steve said. “The solution that I had in my head was Airhouse. That is very satisfying.” 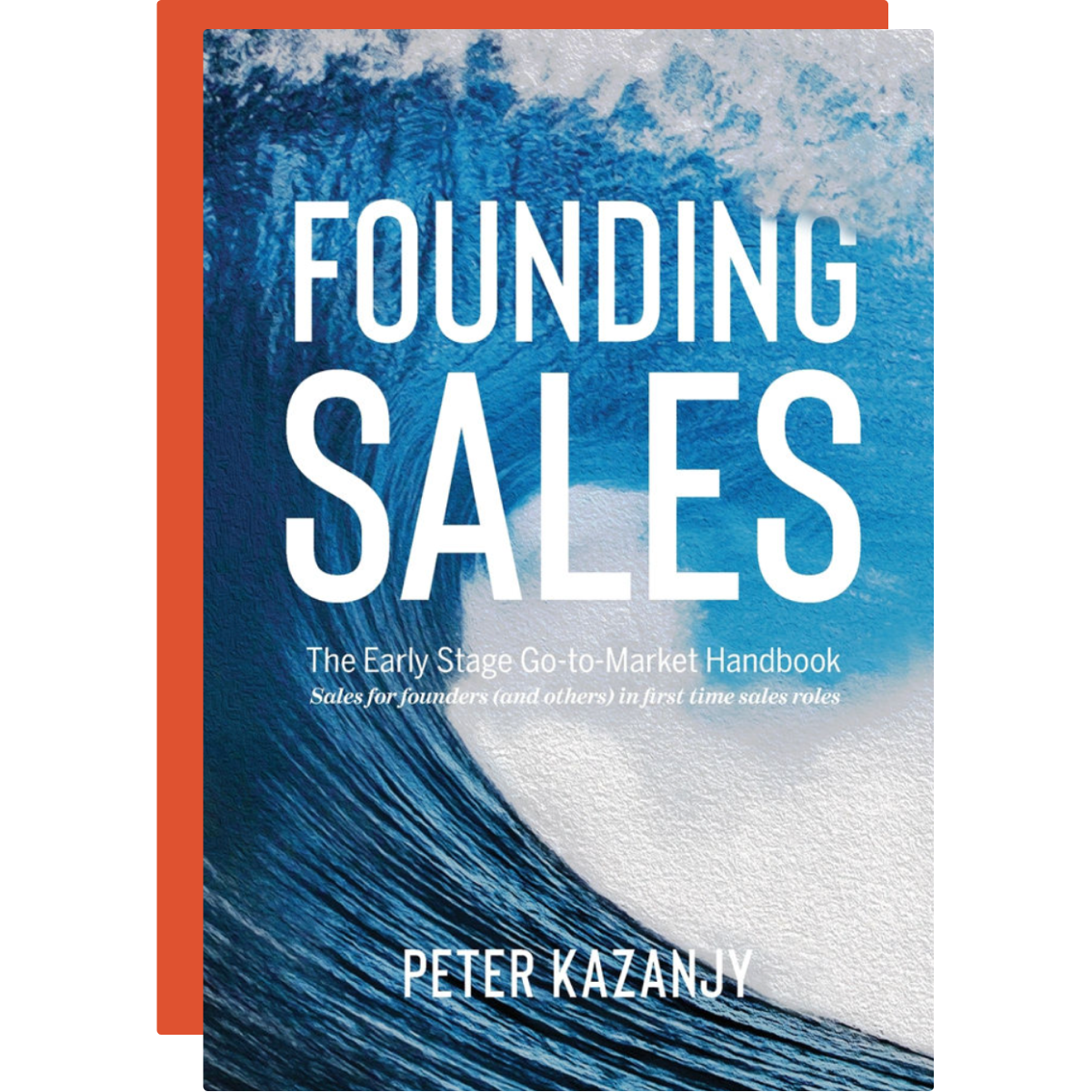 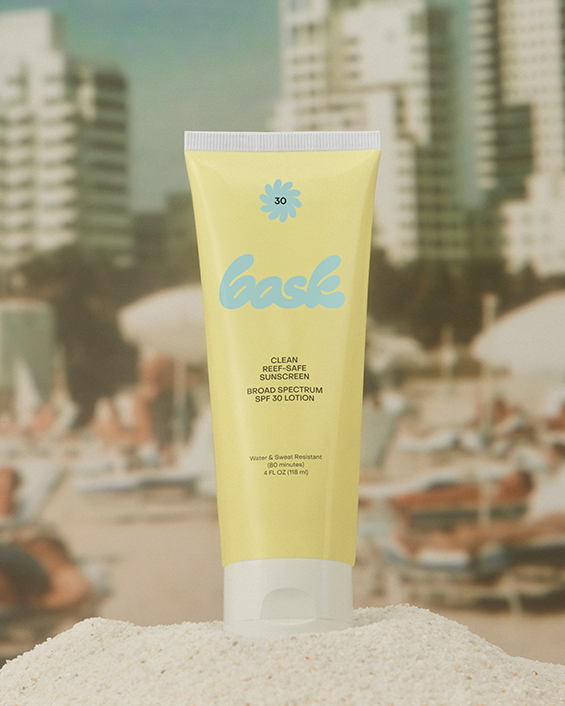 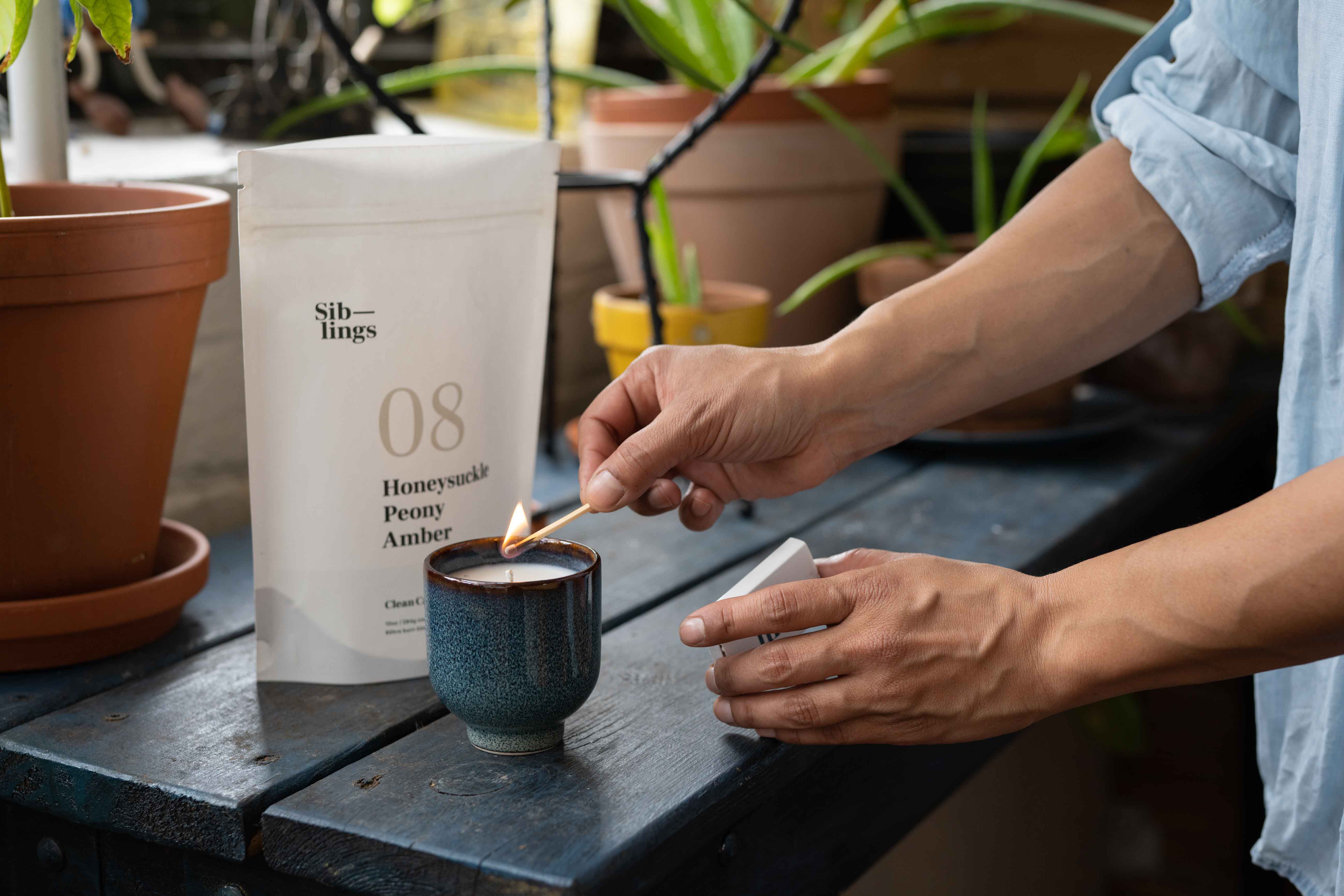 Siblings provides a next-level unboxing experience for its customers, made possible by Airhouse’s custom kitting services. The candle company has scaled significantly since it partnered with Airhouse as a small startup in 2020.